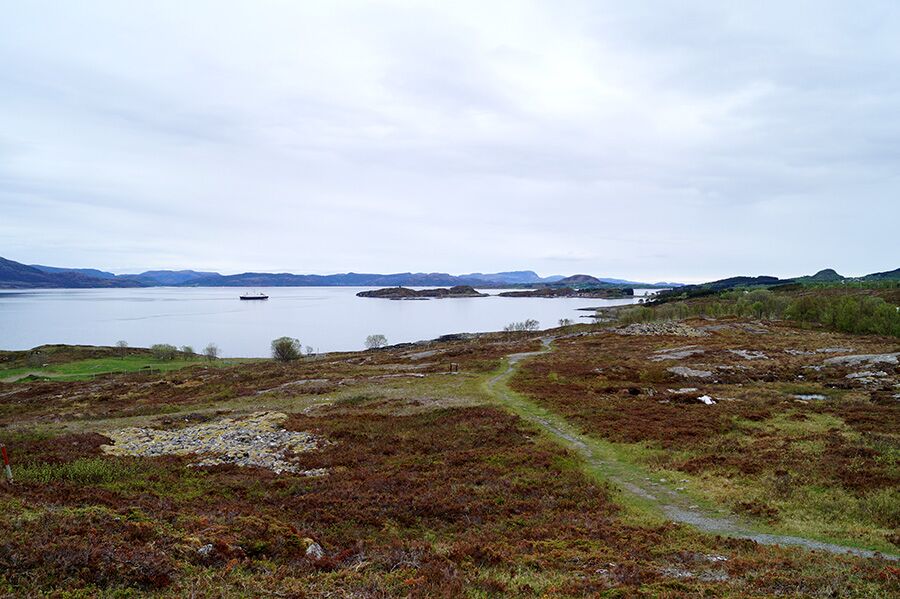 The Skei Group is composed of metamorphic sedimentary rocks including conglomerate, conglomeratic sandstone, sandstone, greywacke, marble and schist. This succession was deposited on top of the eroded Leka Ophiolite in Early Ordovician times (around 470-480 million years). The contact between ophiolite and the Skei Group defines an irregular surface, reflecting an undulating landscape by the time of deposition. Since the ophiolite is 497 million years old, the uplift and erosion must have occurred rather shortly after the ophiolite formation.

Today there is an existing geology trail at Skei, consisting of several geosites, with separate information signs. The Skei area is a protected area and natural reserve, with several prepared walking paths. It is a nationally selected cultural landscape due to its hight biological diversity, both flora and fauna, with a unique grassed heater moorland.

In addition, there are several protected archaeological findings in the area, the earliest being Stone Age settlements.